Zaporizhiaoblenergo is a 60.3% state-owned company that distributes electricity in the Zaporizhia region (area: 27,200 sq.km.; households: 1.8m). The company is a natural monopolist in the region in the power distribution sector.

The region is one of the most favorable for the development of electricity production from alternative sources, in particular solar, wind and hydro generation. The company owns over 37,300 km of grid connections with voltage of 154-0.4 kW, including 21 districts of electric grids and department of maintenance and building repair and repairing units. The largest consumer groups are households, industrial, municipality and non-industrial objects. 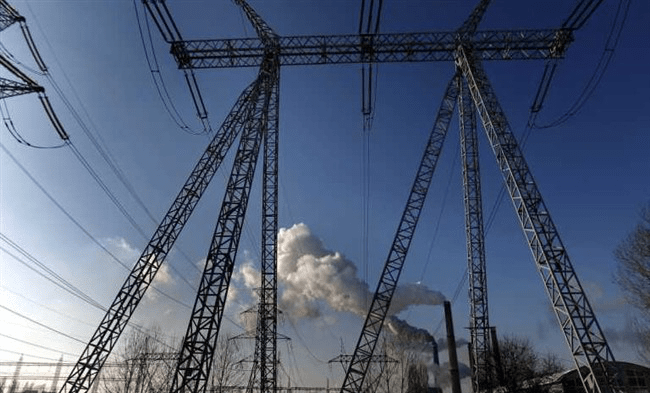 Legal obligations: as of 31.12.2018 the company’s debt to SE “Energorynok” amounts to UAH 827 million. It was restructured with a planned maturity in 2022. Additionally, there are potential tax (VAT) penalties in the amount of UAH 292 million (as of October 2019).

Additional information: The company is a natural monopolist in the region in the power distribution sector. The region is one of the most favorable for the development of electricity production from alternative sources, in particular solar, wind and hydro generation. 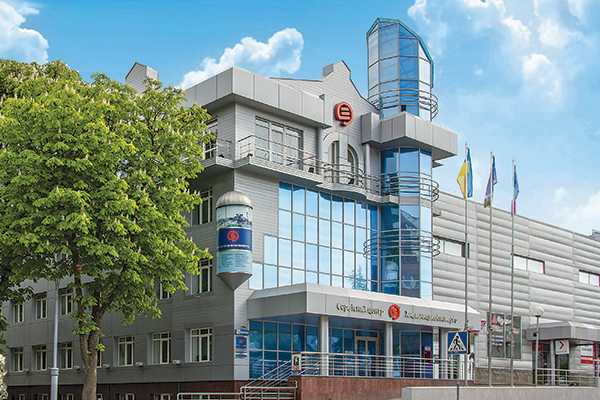 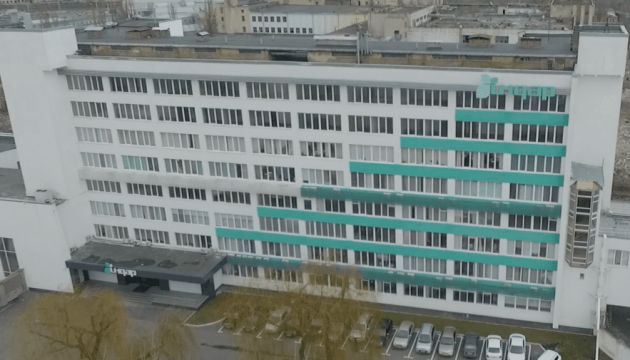 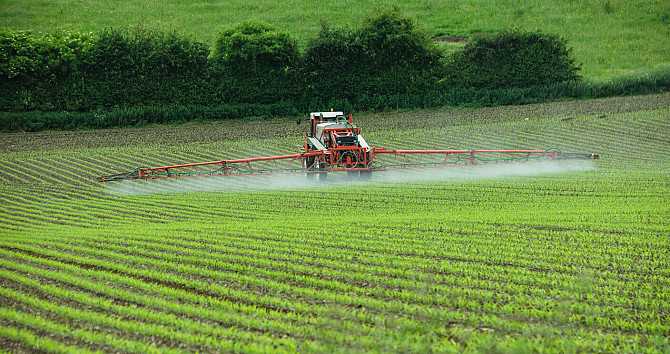