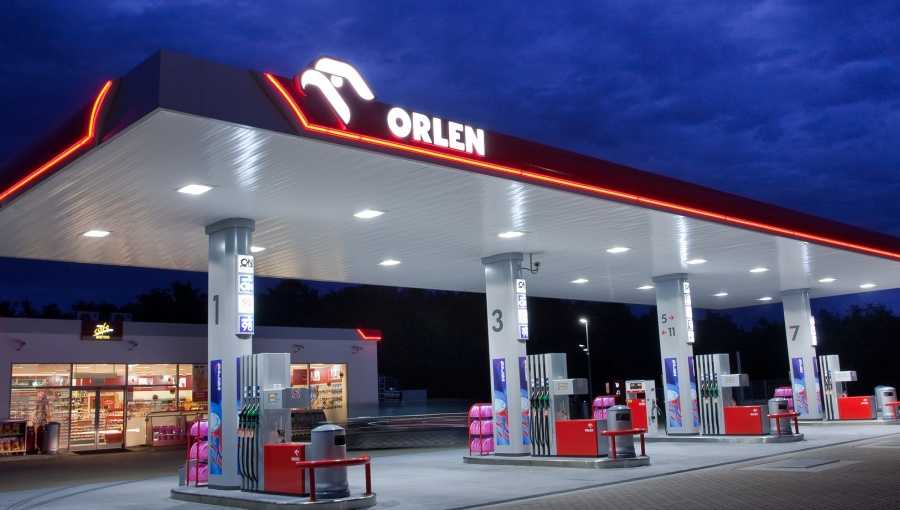 Polish oil concern Orlen plans to enter the Ukrainian market of oil products. The company produces, refines and sells oil and gasoline in Poland, the Czech Republic, Germany and the Baltic countries.

According to Energy Minister Herman Galushchenko, the concern is considering the purchase of networks and entry into several segments, including the refining and petrochemical sectors.

At the same time, the Minister suggested that in this process there may be some problems related, in particular, to the shortage of domestically produced oil in Ukraine.

"They (Orlen, - ed.) Also understand that oil in Ukraine is not a subject of production. We have to take it somewhere. Maximum, we can buy oil instead of oil products, but in what then sense? And whether there will be investments in Ukraine if nearby Mazhejkaysky Orlen's refinery in Lithuania and several other processing plants? "Galushchenko said.

During the visit of PKN Orlen's management to Ukraine, in particular, the possibility of purchasing the retail network of Ukrnafta gas stations, owned by Naftogaz Ukrainy and Igor Kolomoisky's Privat group, and partners, was discussed. 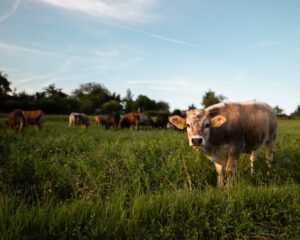 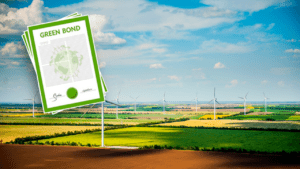 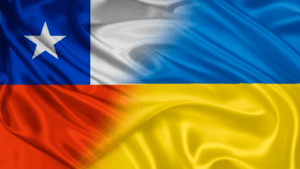