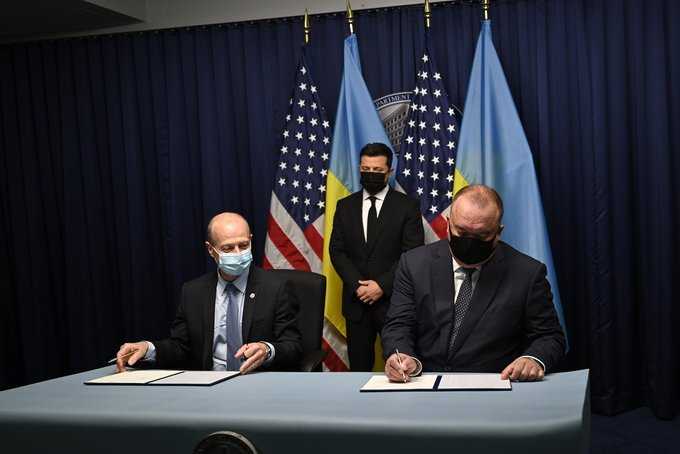 "I welcome the signing of a memorandum between NNEGC Energoatom and Westinghouse electric on the joint construction of the Khmelnitsky NPP as a pilot project, and further - 4 more units on their technology. The total cost of the project is up to $30 billion," wrote President Zelensky.

Westinghouse electric has been around since 1886 and has been designing nuclear power units since the beginning of the 21st century.

The corporation controls up to 50% of the world's commercial power units and 31% of the nuclear fuel supply market.

Westinghouse has been operating in the Ukrainian market since 1992 as a service provider for the modernization of safety systems of the Ukrainian reactor fleet and a supplier of fuel for nuclear power plants.